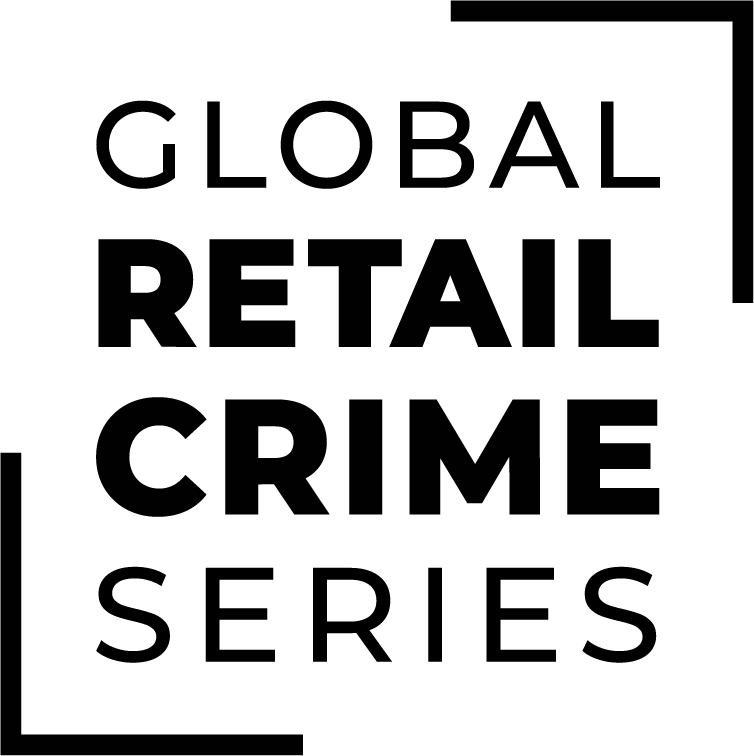 You should have received an email at 8am July 14th (CDT) with your access details.

If not, click the button below to drop us an email.

P.S Make sure to check your spam inbox 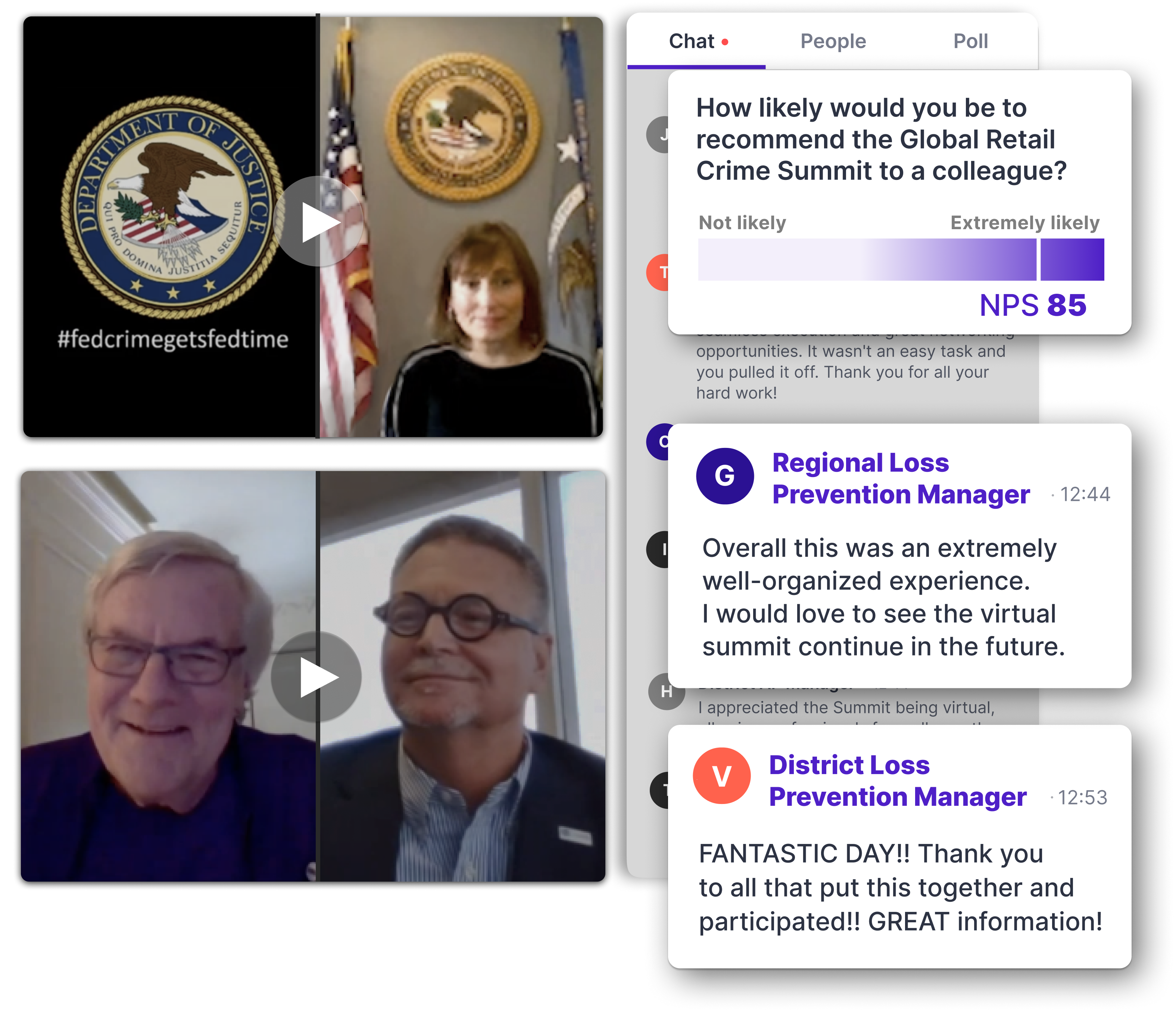 On November 10 2020, we brought you the Summit for Investigators. Exclusive on-demand content from the leaders in retail crime investigations will be available now. 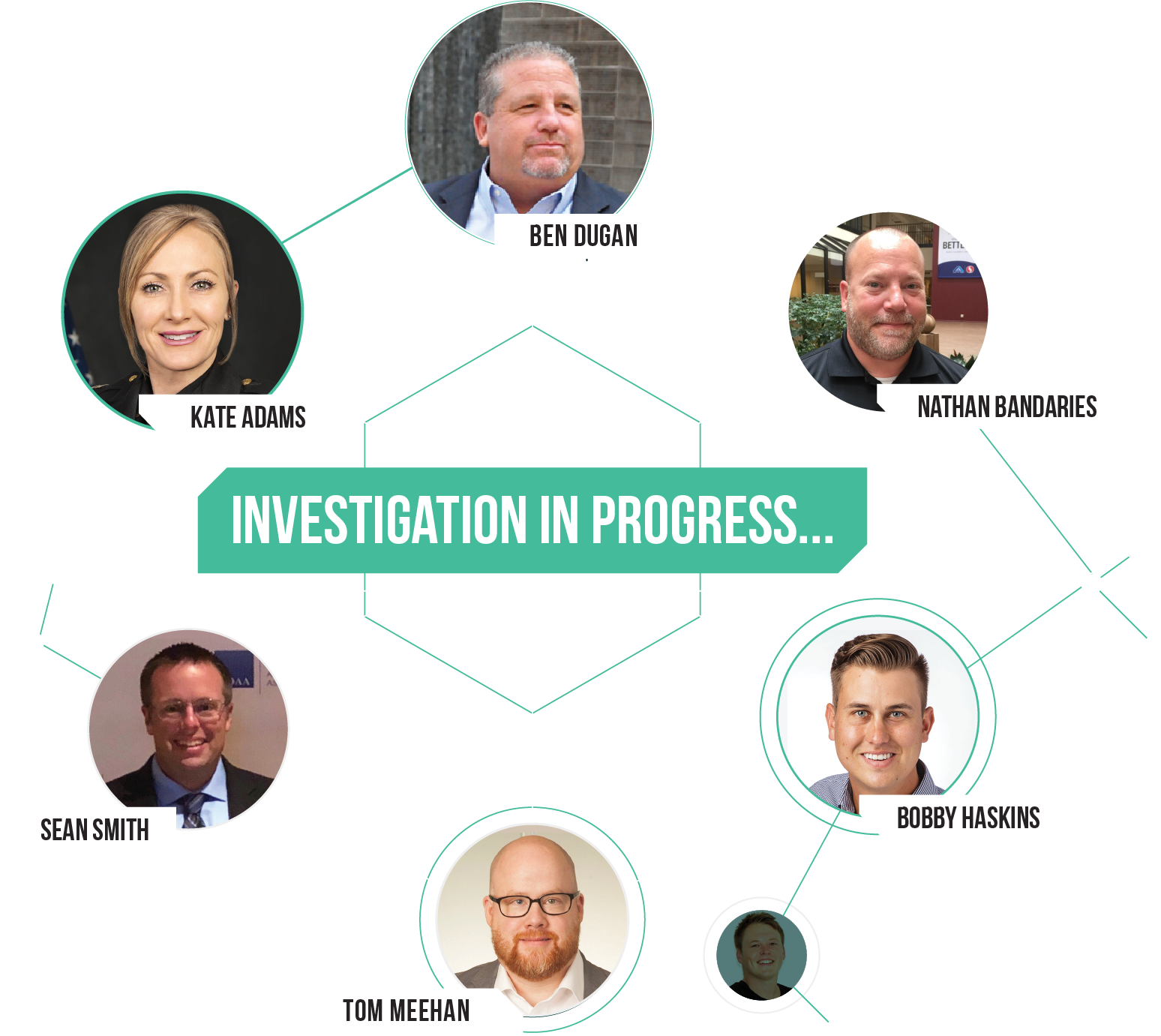 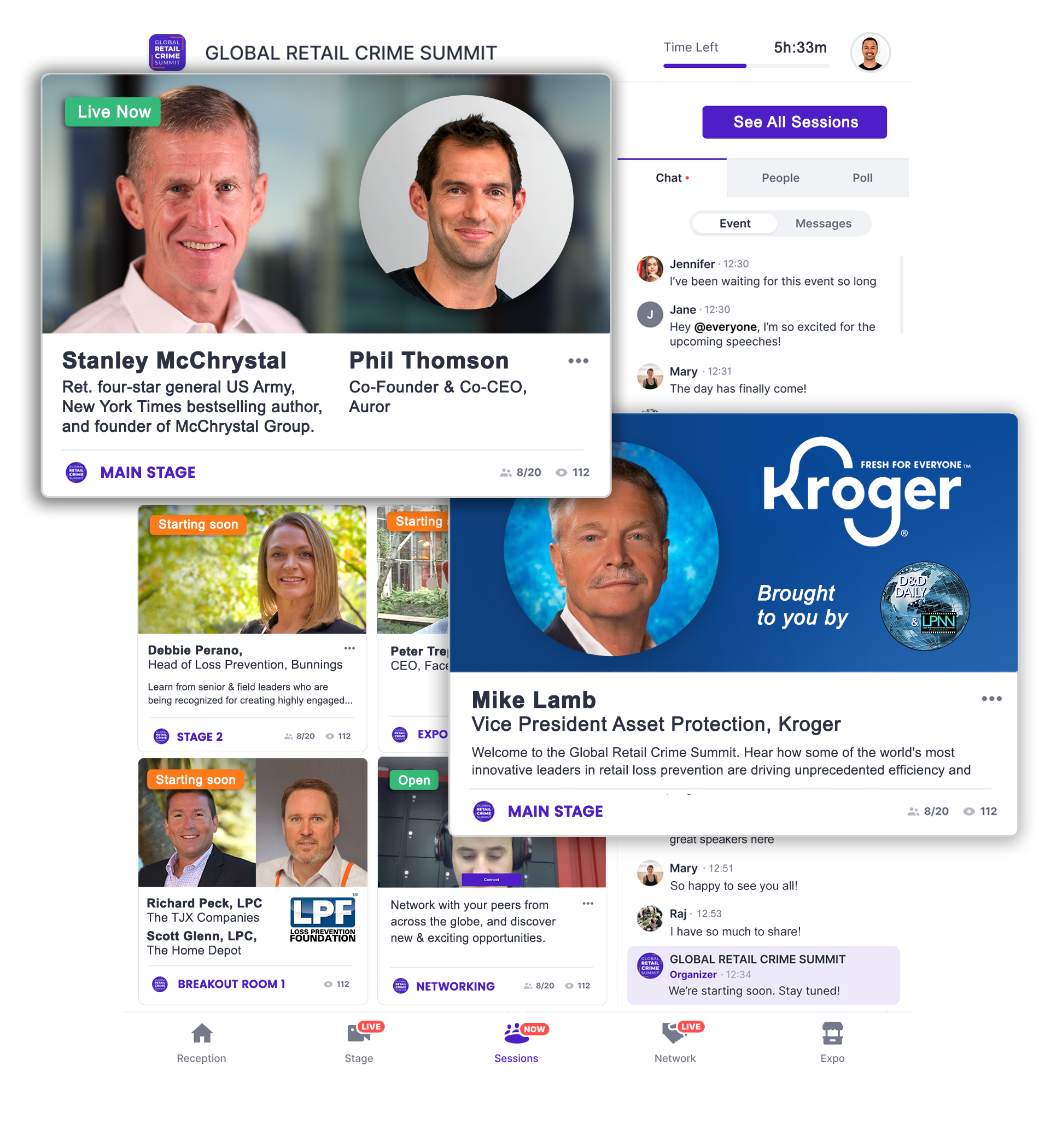 There is no question, the role of AP/LP is more important than ever to ensure retail organizations thrive in the wake of COVID-19.

Transformational AP/LP executives, aspiring leaders, next-level investigators, heroic store professionals, and law enforcement from around the world have registered for an unprecedented day of digital discovery, learning, and networking.

new and exclusive product launch aimed at building investigations in the digital age.

with your peers from across the globe, and discover new & exciting opportunities.

Impact and how to adapt

Bracing for the next 12 months

Working together as an industry

Chief of Police Kate Adams started her career with the Sacramento County Sheriff's Office in 1994 after graduating from Union Institute and University with a Bachelor’s Degree in Criminal Justice. She has served in a variety of roles, including Deputy Sheriff, Detective, Sergeant, Lieutenant and Captain. She has held a variety of leadership positions, including Commander of the Sheriff’s Impact Division, Hi-Tech Crimes Bureau Commander, and Rancho Cordova Assistant Chief of Police. In April 2020, Chief Adams returned to Rancho Cordova and was appointed as Rancho Cordova Chief of Police and Commander of the Sheriff’s Office East Division.
Nathan Bandaries

Nathan Bandaries is currently the ORC Manager for Albertsons companies in the Denver Division. Nathan has 27 years of Loss Prevention/ Asset Protection experience holding many positions in the field at K-Mart and The Home Depot.
Ben Dugan, CFI

Ben Dugan, CFI, is the Senior Manager of Organized Retail Crime and Corporate Investigations at CVS Health. He possesses over 30 years retail loss prevention experience ranging from Big Box, Catalog, Pharmacy and Specialty retailers. Ben is certified as an expert in Organized Retail Crime and Diversion by the U.S. Department of Justice and holds additional certifications as a Law Enforcement Instructor, Certified Forensic Interviewer (CFI) and in E-Commerce Investigative Methodologies. Ben is currently the President of the National Coalition of Law Enforcement and Retail.
Sean Smith

27 year veteran of the Sacramento country sheriffs department, where he is currently a detective in the high crime value task force, covering everything from ORC, cyber, and identity theft.

After speaking with 100 retail store operators in a single weekend about the challenges they faced with shoplifting we felt there had to be a better way. Auror was born. 8 years on, still challenging the status quo and driving real product innovation to empower the retail industry to address retail crime.
Bobby Haskins

Bobby joined Auror, the Retail Crime Intelligence platform, as Director of Market Development - North America & Retail Asset Protection over a year ago. Before Auror he held a variety of roles across asset protection and store operations. His most recent role was leading Asset Protection (AP) Innovation at Target Corporation, where he’s seen first hand how new technology can empower asset protection and stores teams. His industry influence is also present through his roles helping to lead the Loss Prevention Research Council Innovation and ORC Working Groups. 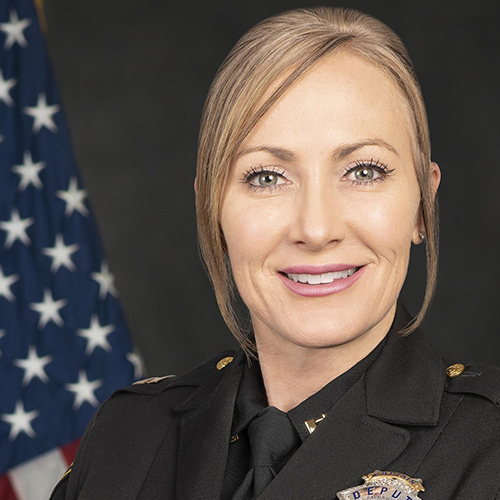 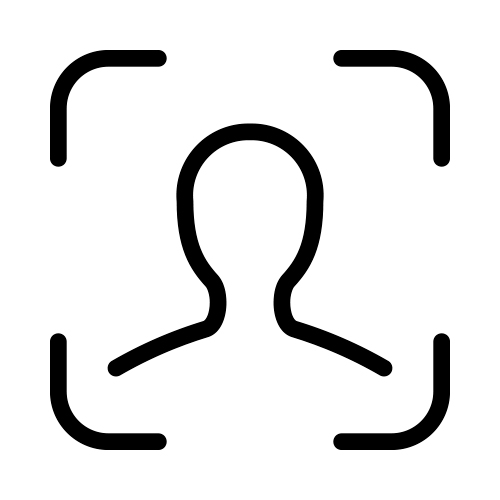 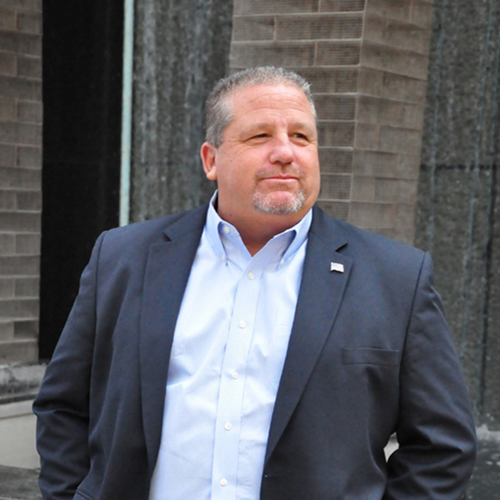 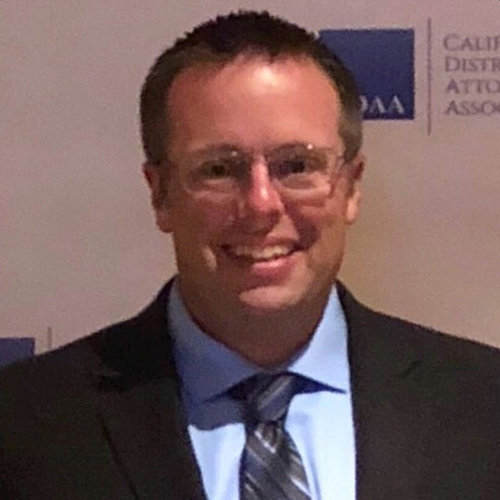 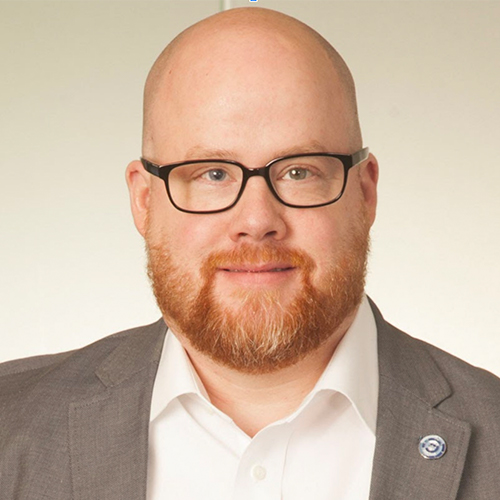 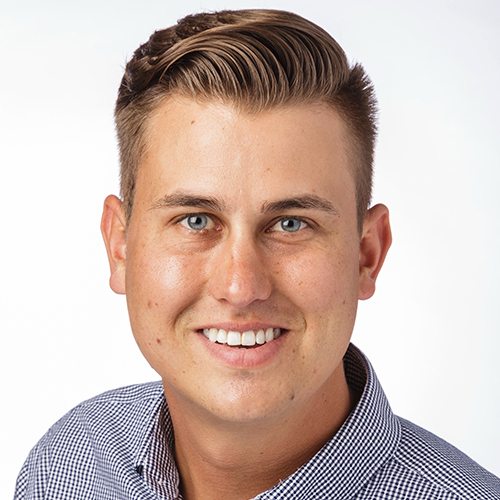 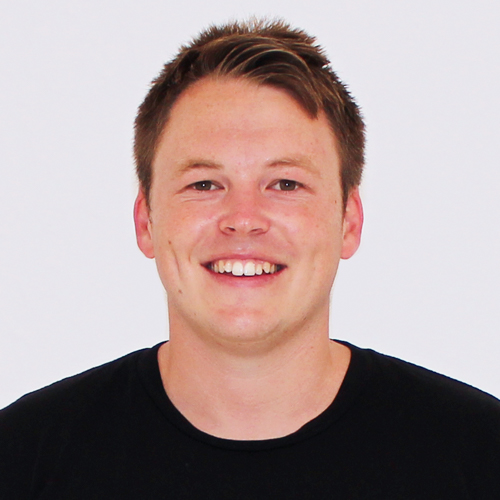 Managing investigations can be challenging, learn from the experts on their tried and true tactics and how they are using new partnerships and technologies to drive outcomes. 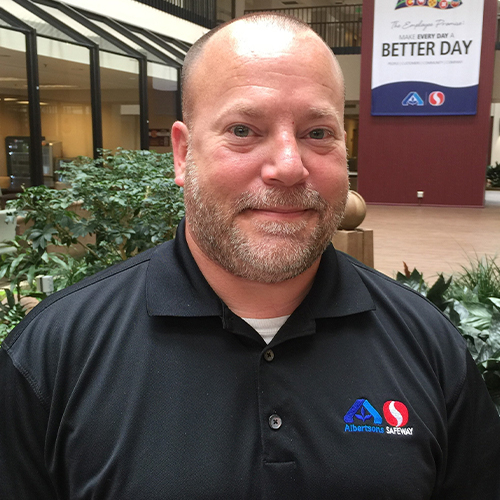 Moving investigations into the 21st Century

Ben Dugan and the CVS team share how they managed a $50 million case against a sophisticated organized retail crime operation that had been targeting retailers in the Bay area for several years.

Managing investigations can be challenging, learn from the experts on their tried and true tactics and how they are using new partnerships and technologies to drive outcomes.

Moving investigations into the 21st Century

Ben Dugan and the CVS team share how they managed a $50 million case against a sophisticated organized retail crime operation that had been targeting retailers in the Bay area for several years.

Summit brought to you by

What is Retail Crime Summit for Investigators?

The Retail Crime Summit for Investigators is the virtual event of the year for retail Asset Protection (AP) & Loss Prevention (LP), and Law Enforcement looking to level up against the challenges of managing investigations in todays environment.

When was the Summit?

Where was the Summit?

It was a 100% online event that was accessible from anywhere in the world.

Were there any costs to participate?

No! It was 100% free for AP/LP professionals from retail organizations and law enforcement to attend.

Could Solution Providers attend the Summit?

Unfortunately this event was only open to AP/LP professionals from retail organizations, and law enforcement personnel.

How do I redeem Continuing Education Units (CEUs) for attending the Summit?

Summit attendees are eligible to earn 1 Continuing Education Credit (CEU) towards their Loss Prevention Foundation LPC Recertification for each hour of attendance, up to a maximum of 3 hours. To claim, please login at YourLPF and log the units under your profile.

No items found.
See All Speakers

Click the link below to be redirected to the registration page on Hopin.
Register now